A warm word of welcome to all participants of the 10th EuroSEAS conference to be held from 10–13 September 2019 at Humboldt-Universität zu Berlin.

Berlin is a thriving metropolis in the heart of Europe. Since the fall of the Berlin Wall in 1989 and the city’s regaining of its status as Germany’s capital one year later, Berlin has experienced a remarkable renaissance. Besides being the political heart of the country, it is foremost a center of the arts and sciences. There are scores of museums, libraries, theatres, clubs and a huge range of different lifestyles visible in an atmosphere of openness and tolerance.

Humboldt-Universität zu Berlin was founded in 1810. It was based on the ideals of Wilhelm von Humboldt, who advocated for the unity of research and teaching, scientific freedom and a holistic education of students. In the late 19th and early 20th century, the university produced many Nobel prize winners. In the national socialist and GDR eras, Humboldt-Universität became entangled with the repressive politics of the time. After reunification in 1990, the university went through a process of restructuring and innovation. Since 2012, Humboldt-Universität is recognized as a university of excellence. More than 35 thousand students are currently enrolled here.

The Institute of Asian and African Studies (Institut für Asien- und Afrikawissenschaften) is the institutional base of the Department of Southeast Asian studies. Its history goes back to the Department of Oriental Languages founded in 1887, soon to be extended with African studies to form a colonial institute. In 1994, the institute became part of the Philosophical Faculty III and recently of the Faculty of Humanities and Social Sciences. The Department of Southeast Asian studies houses three full professors, a number of assistant professors and support staff (secretaries and student assistants). Over 1,000 students are currently enrolled in the institute’s bachelor’s and master’s programs, about 300 of them with a focus on Southeast Asia.

We hope that you will join this important conference and enjoy your stay at our institution and in this vibrant city. 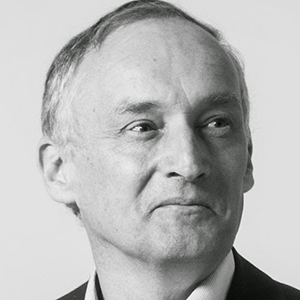 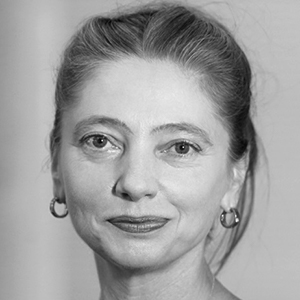 Boike RehbeinProfessor of Society and
Transformation in Asia
and Africa