In the evening of Wednesday, 11 September, after sessions have ended, we are pleased to invite you to our opening reception which includes a welcome address, the book prize ceremony and keynote speeches by Caroline Hau and Khin Zaw Win. Our conference director Vincent Houben will guide you through the evening program. A selection of food and drinks will be available afterwards, at around 19:30.

Due to safety regulations, our keynote venue Langenbeck-Virchow-Haus is unfortunately limited to 500 participants. A video transmission of the entire evening program will also be offered at the main conference venue, with catering available at both locations. If you wish to choose which venue to attend, please register at the registration desk as early as possible. 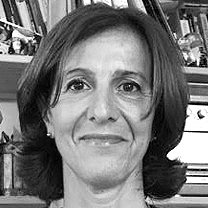 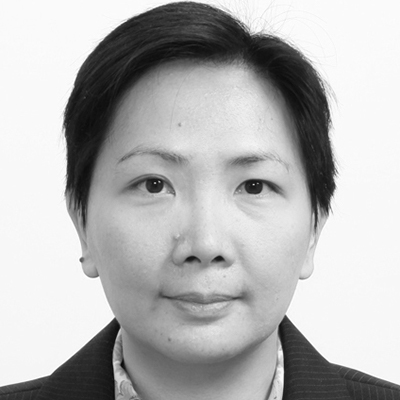 The Philippines is commonly understood to occupy an anomalous position in Southeast Asian area studies. The first edition of D.G.E. Hall’s A History of Southeast Asia did not include the Philippines, and it took the lobbying of Filipino students to convince Hall that the Philippines should be included in the second edition. It has also been argued that, because of its experience of Spanish colonialism, the country’s historical, political, cultural, and economic developments have more in common with Latin America than with Asia. Likewise, the legacy of American colonialism has shaped post-colonial Philippine politics, economy, culture, and society, so that the Philippines was seen as providing the negative typecase of the developmental state because of its position as an outlier in the high-growth East Asian region. Exploring the logic, politics, and logistics of inclusion and exclusion that inform such attempts at defining and delimiting Southeast Asian area studies, I argue in favor of the need to rethink concepts of “region” by tracing, rather than glossing over, the transregional connections and histories that link the Philippines and its localities to its neighbors, to various regions, and the world.

Caroline S. Hau is Professor at the Center for Southeast Asian Studies, Kyoto University, Japan. Born in Manila, she was educated at the University of the Philippines and Cornell University. She is the author and (co-)editor of more than thirteen books, including Necessary Fictions: Philippine Literature and the Nation, 1946–1980; The Chinese Question: Ethnicity, Nation, and Region in and beyond the Philippines; Traveling Nation-Makers: Transnational Flows and Movements in the Making of Modern Southeast Asia (co-edited with Kasian Tejapira) and Elites and Ilustrados in Philippine Culture. She has also published a novel, Tiempo Muerto, along with two volumes of short fiction, Recuerdos de Patay and Other Stories and Demigods and Monsters: Stories.

EuroSEAS awards two book prizes at each biannual EuroSEAS conference. This year’s Social Science Book Prize will be presented by Silvia Vignato, while Vincent Houben will award the Humanities Book Prize. More information on the book prizes, including the shortlists, can be found here.

Keynote 2: Our Struggles for Diversity 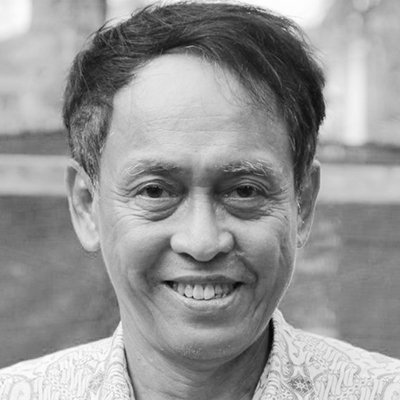 After a brief period of euphoria following the final wave of democratization, countries across the world are now experiencing what has been variously described as a regression to authoritarian populism, illiberal regimes and entrenched illiberalisms. This can also be seen as a debasement and disfiguring of what democracy was once imagined to mean. In my keynote lecture, the reasons for this illiberal turn will be outlined and the role of elected leaders in it will be discussed. In addition, I will address the role critical public intellectuals could play and outline ways in which the international community of scholars should seek to improve the current situation.

Khin Zaw Win is the Director of Tampadipa Institute in Yangon, working on policy advocacy regarding communal issues, land and nationalism. He served in the government health services of Myanmar and Sabah, Malaysia, and did a Master’s in the Public Policy program at the National University of Singapore. He was a prisoner of conscience in Myanmar for “seditious writings” and human rights work from 1994–2005. He did a fellowship with the Friedrich Ebert Foundation (New York office) and was also a UK FCO Chevening Fellow at the University of Birmingham. He is currently closely involved in addressing the ongoing Rohingya crisis. His most recent paper is Identity, Statelessness and Violence, Institute for Defence and Security Analysis, New Delhi, December 2018.

Before the keynote part of the opening reception comes to an end, Mária Strašáková will present a glimpse at what to expect in two years – at the next EuroSEAS conference hosted by Palacký University in Olomouc, Czech Replublic.

Reception with Food and Drinks

After the event, at around 19:30, you are cordially invited to a selection of food and drinks served at both locations.